Boring but true: I like logical thinking, good planning and evidence-based decision-making. So it’s a bit confusing that despite an extensive evidence to the contrary, I ran the first 20 minutes of the 2021 Meall a Bhuachaille Hill Race as if I’m as fit as I was last time I ran the race (2019 – a year for the ages).

Lots of excuses (glass ankles, high winds, useless shoes, couldn’t be bothered), but the reason for my five minute slower finish was probably more do to with my current favourite food being butter (Lurpack, slightly salted).

Official results to follow but elsewhere in the field, Tom ran well with a race PB for second Westie over the line and a slightly hungover Rona and a red-socked Owen battled it out along the skyline and I still don’t know who won. Arron (turncoat) was let down by his knee and Stu (turncoat but he’s OUR turncoat) was first Westie home finishing high up the field in his first outing in the yellow vest. Katerina (who joined just yesterday) and Davie Atken (fresh from the FRAs) both finished well. Some guy ran a course record but isn’t that always the way these days?

Photos below by Peter @ Ness-Scan, more on the Highland Hill Runners Facebook page. 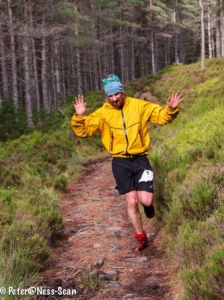 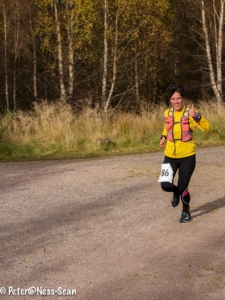 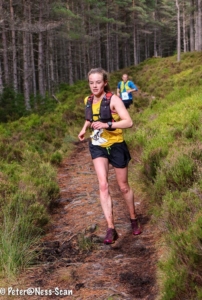 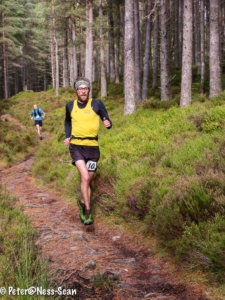 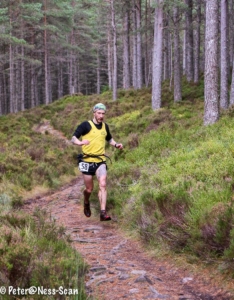 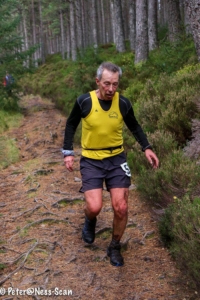